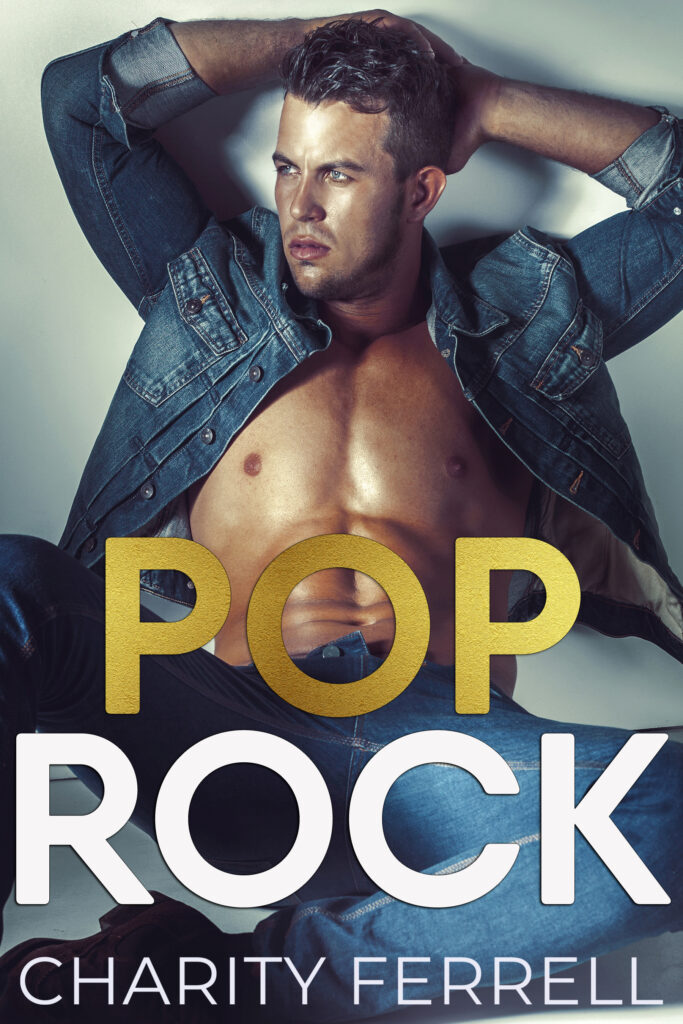 You’ve seen the headlines about him.
Knox Rivers is music’s out of control, all over TMZ, and under the impression that he’s God’s gift to the female population bad boy.
He steals hearts with his music and then breaks them with his behavior.
He’s also the man I’m traveling across the country with on tour as his new assistant.

I would’ve never taken the job if I wasn’t desperate, but after my dad lost all of his money for hiding his from the IRS, I’m left broke and unable to pay my tuition a year shy of receiving my degree.
I have this under control.
I’m the daughter of a rock legend who grew up around men like him, but I find myself drawn more to him with every passing mile.
I fight to keep our relationship professional while he pushes to show me there’s more to him than what’s plastered all over the tabloids.

Desire starts triumphing my rationality.
I’m throwing my rules out the window.
I’ll deal with the repercussions when the gas tank runs dry.