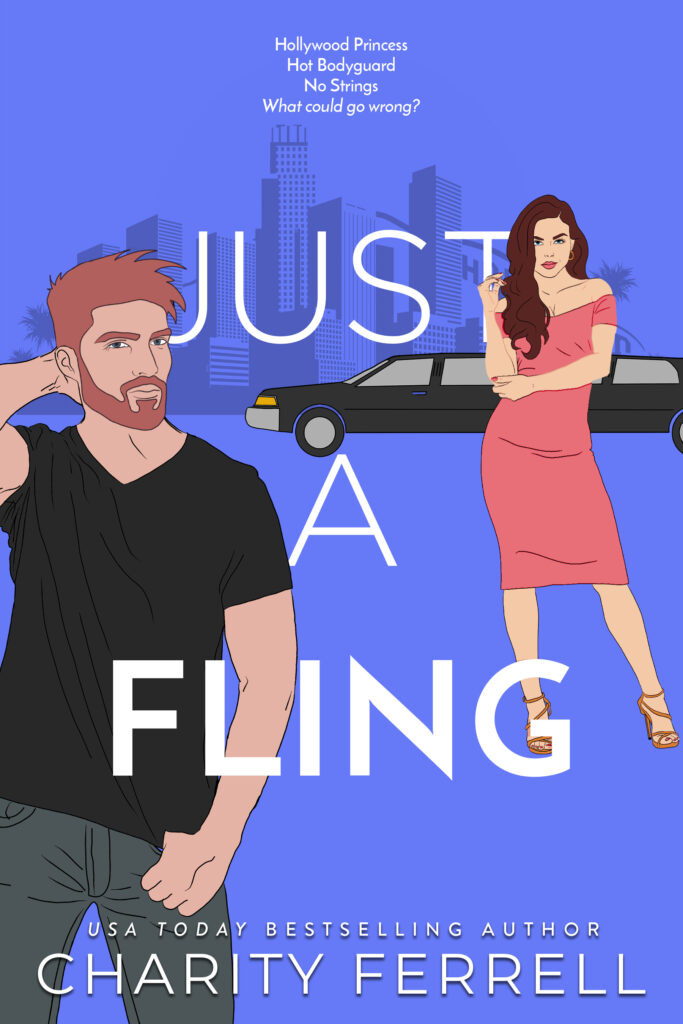 A Hollywood princess mixing business and pleasure with her hot new bodyguard is a headline I’ll gladly live up to.

Stella
The only thing worse than a messy breakup, is a very public messy breakup.
After the fallout I made myself a promise— no more dating.
The moment my new bodyguard walks through the door, I know I’m going to break that vow.
Hudson is nothing like the men in the industry.
He’s rugged and real. Too bad he doesn’t want to spend a second longer with me than he has to. I’m just a job to him.
But he could be my everything.

Hudson
I want nothing to do with the Hollywood limelight. I’ve survived enough without having my face plastered on gossip magazines.
It’s no way to live. But as long as I’m standing beside her, it’s my life. For now.
This job is temporary, a favor to my brother.
But longer we’re forced to be together, the harder it becomes to fight my feelings for Stella. The real her. Not the person the rest of the world sees.
When she makes me an offer to be with her— no strings, how can I say no?