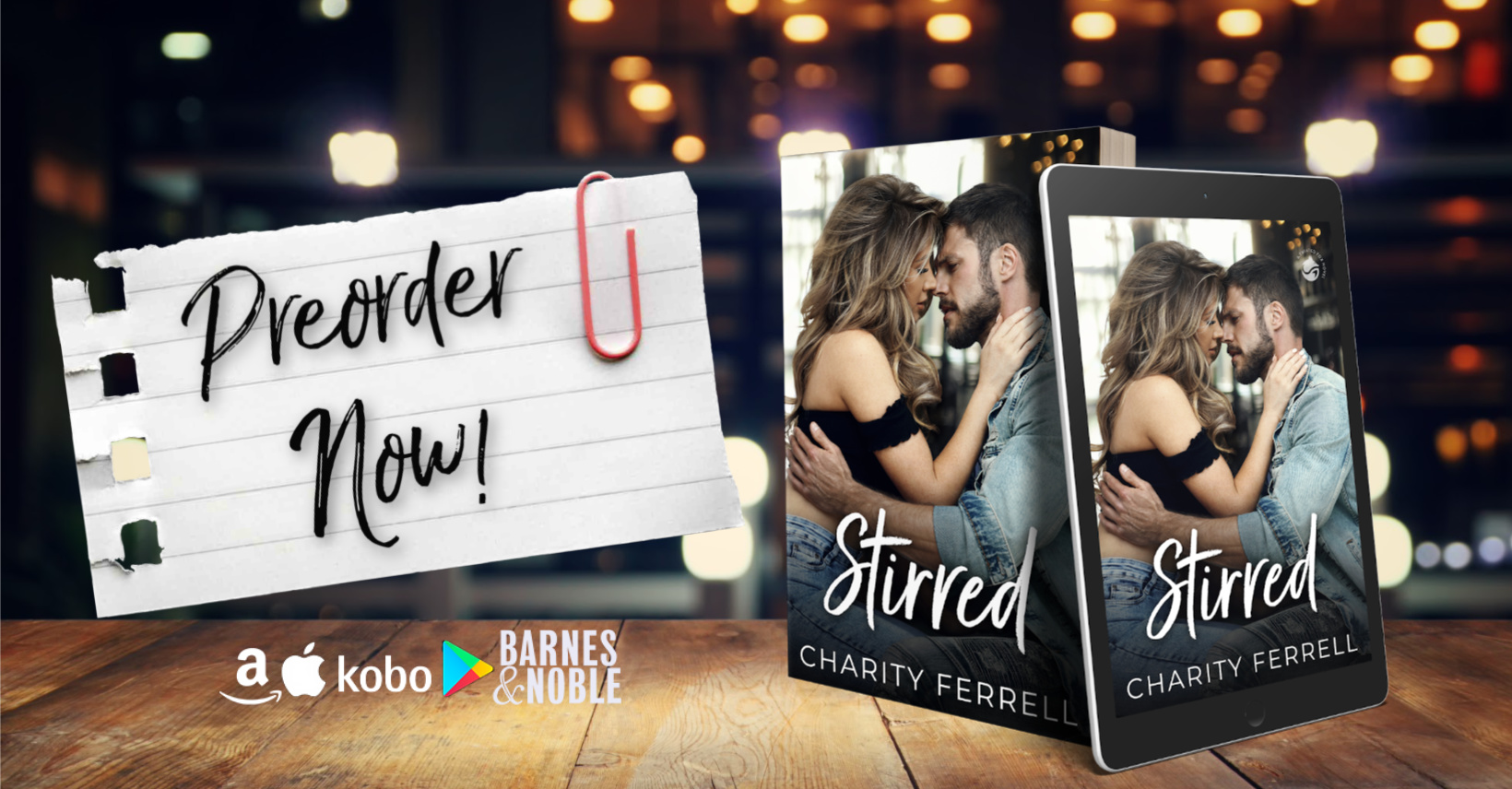 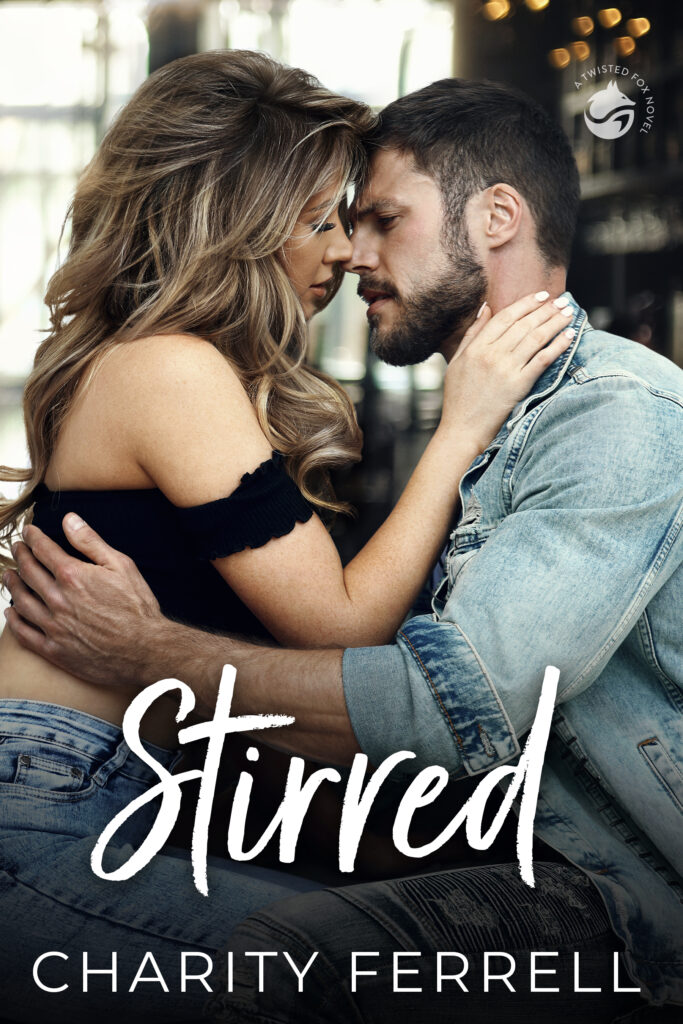 I’m so excited to tell you about my upcoming series, Twisted Fox. I am obsessed with these characters! It’s somewhat of a spin-off to the Blue Beech series. (You met some of the characters in Just Roommates.)

I don’t want him.
I can’t do this.
That’s what my ex said after our son was born, leaving me a single dad.

These days, my world consists of two things: Noah and my bar.
Until her—the woman I want —but can never have.
My ex’s sister wasn’t supposed to be stirred into the mix.

Even though I try to push her away, my son falls in love with her.
As much as I want to keep my distance, I can’t break his heart.

Lines become blurred, and fighting our attraction becomes nearly impossible.
Even though we know it’s wrong, desire doesn’t always fade away.
As soon as we cross that line, nothing will be the same and everything will fall apart.
And it does.